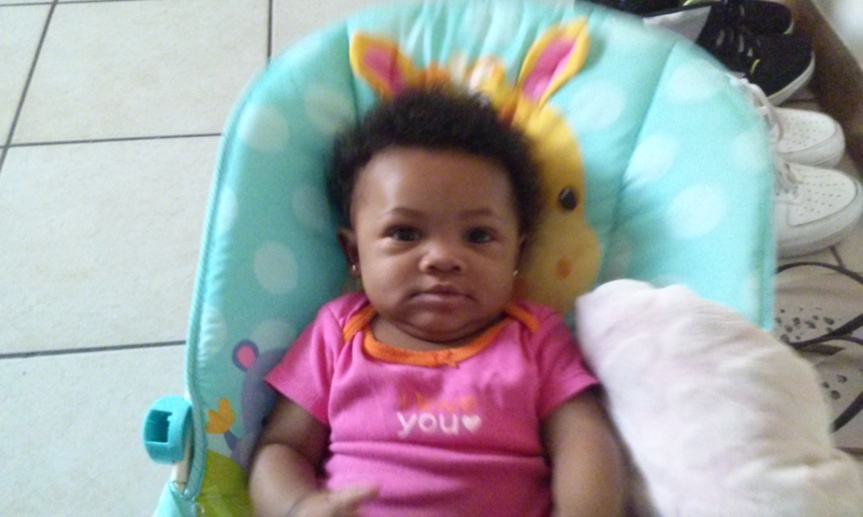 Carla got a call from a young woman, Lisa, who had recently had a baby girl, her first child. The shelter she was at provided a daily ration of baby wipes and diapers. She had no family in the area and was feeling very alone. Someone gave her the phone number of our organization and she pleaded for help. Naturally, we agreed to step in to help her and her young child. Carla, an experienced mom, went shopping for the needed supplies. There was another client at the same shelter who also had needs to fulfill. Since Carla was busy meeting with yet another client, I agreed to deliver the baby items and meet the other client before heading off to another shelter for the evening.

That’s when I met Deanna.

Deanna wasn’t from the Twin Cities either. She was middle-age and had two teenage kids. She claimed to never have been without housing, and she and both her kids were quite upset that they were in a shelter. Embarrassed and shocked were words she used to describe her feelings. Deanna was working and had lost her housing due to some circumstances that she explained only in highlights.

Here’s what I thought was cool. Deanna was very insistent, positive to the point of smiling, as she described how she was going to see to it that they made it out of the shelter. She had a plan, and within a few weeks she and her children were moving into a new place. She exhibited a level of optimism that I could only hope to have while being in a situation that seems to undo most people.

Even better was how Deanna handled things with Lisa. The lobby at this shelter has tight security and doesn’t allow visitors through the turnstiles. So Deanna and I were relegated to having our meeting in a tight little corner of the lobby. I had several large bags to give to Lisa, and I figured she would need help getting them up to where she was staying. That’s why I had asked Deanna to come down to see me first. I was intending to ask her to help Lisa up to her floor with the items I brought.

When I asked this of Deanna, she beamed. Not only did she say, “Of course!” but also offered to hang around Lisa and her daughter during her stay to look after them. Two experienced mothers: one purchasing goods for the baby and the other helping to deliver the items and care for the mom during the remainder of her stay. It would have been easy for Deanna to lose hope or just focus on herself and her children’s immediate needs. Instead, she remained hopeful, worked to move forward through her current housing dilemma, and had the heart to help another.

Deanna did move into the home she was working towards. And Lisa got an apartment with some assistance from our social ministry. She not only got a home, but a small army of volunteers rounded up all the items she needed to outfit her new apartment. She did have an appointment with another agency that was going to help her get some stuff for her place in a few weeks and at the cost of several hundred dollars for the fee and delivery. She canceled that appointment. It was no longer necessary.

Deanna and Lisa did not allow their circumstances to define them.

An excerpt from the book, THOSE PEOPLE – The True Character of the Homeless