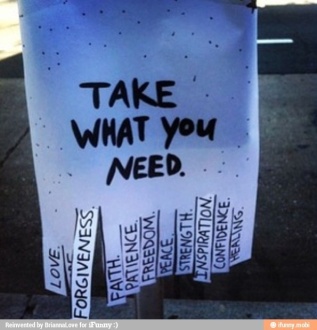 Several encounters Jesus had with others during his three-year recorded ministry involve physical healing as well as critical conversations with people about their lives and struggles. One encounter involved a paralyzed man who was desperate to see Jesus. He had four buddies who lowered him through an opening in the roof, as the dwelling in which Jesus stood was too crowded for them to get close.

Seeing their faith, Jesus said to the paralyzed man, “My child, your sins are forgiven.” Mark 2:5

The first order of business was forgiveness. Jesus also healed the man’s paralysis, but only after this man had been set free from his past mistakes.

In another series of events, Jesus was offered a meal at one of the Pharisee’s homes. This man would have been a religious leader and possibly set on maintaining the status quo, meaning not giving consideration to Jesus, his teaching, and claims about himself. I imagine the scene as a roomy area where people were coming and going—servants and the like—not like a modern dinner party we’d have in our private home today. Jesus showed up, was greeted by the host, chitchatted with the other guests, and joined the group to enjoy the dinner. Then an immoral woman entered the room. She knelt before Jesus, started crying, then poured perfume on his feet, and wiped his feet with her hair. The washing of feet before a meal was common hygiene, but having a prostitute do it for you was likely not cool.

The Pharisees thought Jesus was unaware of her profession and, if he did know, he should not allow her to touch him, at least not if the claims about him were true. Jesus gave them a lesson on the gravity of sin when he compared the Pharisee’s response to Jesus to how the woman poured out herself over him. She knew her sins, and she knew she was forgiven. The weight of forgiven sins was counterbalanced by love of the forgiver.

“I tell you, her sins—and they are many—have been forgiven, so she has shown me much love. But a person who is forgiven little shows only little love.” Luke 7:47 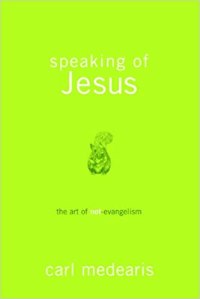